* In case of any delay in receiving the OTP, you may verify it later. Please proceed without verification.

Enter your City name or Pincode

Situated on the northern part of an Indian state of Chhattisgarh, Balrampur is one of the 26th districts of this state with its administrative headquarters at Balrampur town. The district was earlier a part of Surguja District but was separated in 2011 and came into existence on 1st January, 2012. The city Balrampur shares its borders with Surguja district towards its northern and northeastern direction. Its boundaries also touch Garhwa district of Jharkhand (North-East) and Uttar Pradesh (North-West). Spread across an area of 3806.08 sq. kms, this district has six block divisions named as Rajpur, Balrampur, Shankargarh, Kusmi, Ramchandarpur and Wadrafnagar. Come let’s explore Balrampur more through Balrampuronline-City Guide to know in detail about the city along with famous tourist destinations. 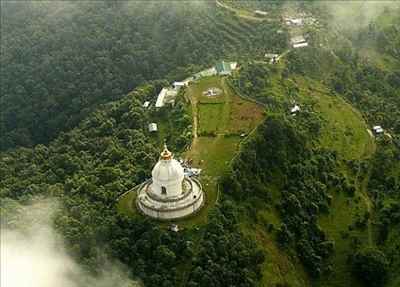